\"Why We Fight\" contains never before Released footage of the Afghanistan Special Forces, Strike Force Lion, who describe their own personal reasons why they continue to fight the war against terrorist threats within their country. All footage was filmed entirely on the Canon 5DMKII by Spc. Matthew Freire during his 9 month combat tour under some of the most dangerous locations and roughest conditions in Afghanistan while supporting the elite United States Special Forces.
Últimos vídeos 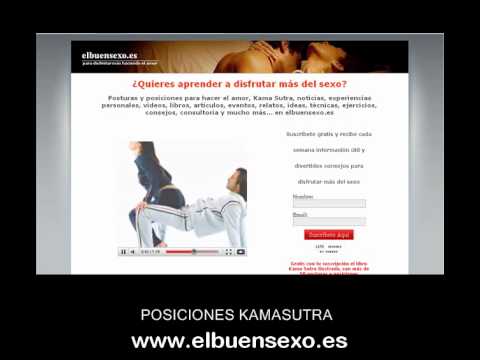 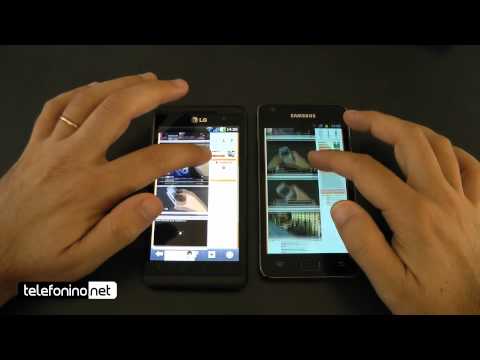 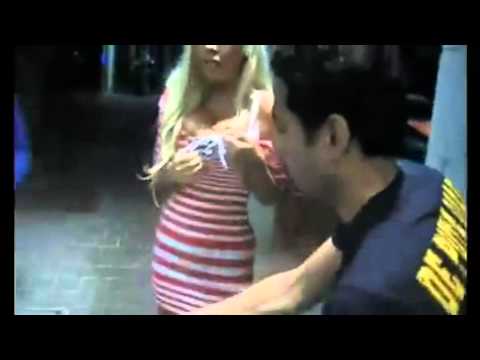 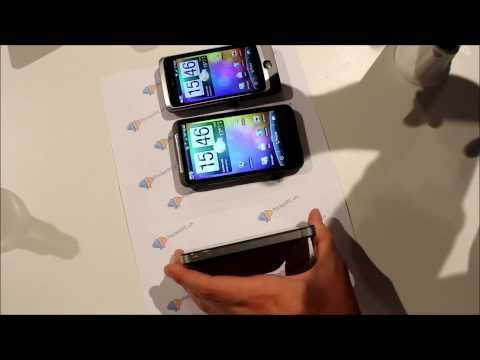 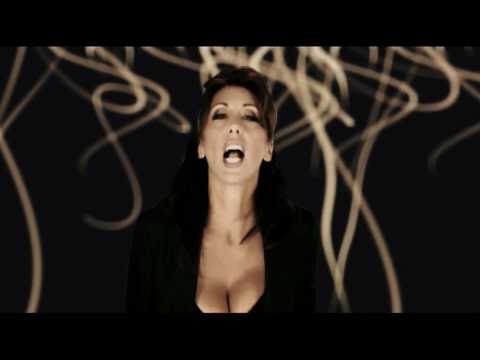 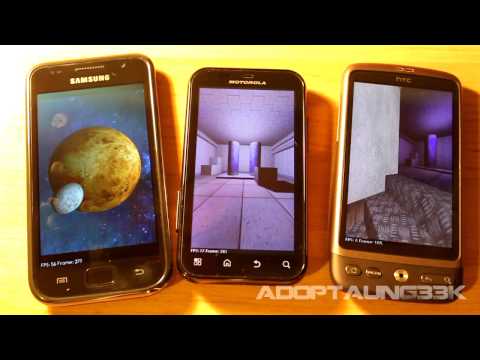 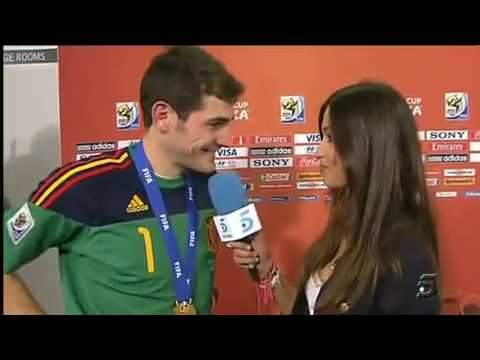